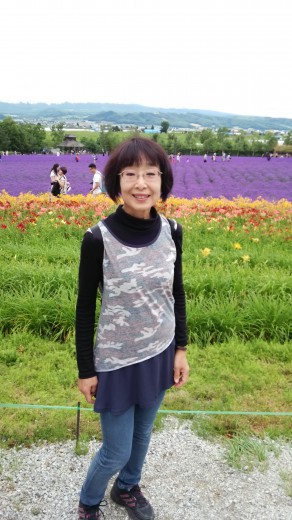 My name is Yoriko Nakagawa. I am a housewife and live in Himeji city, Hyogo prefecture with my husband.
I have two children, son and daughter, both are working in Tokyo and Osaka respectively.
Since I got married with my husband he had been transferred several oversea offices, so I had lived in England, the United States and Holland for nearly 15 years. After my husband’s retirement we have settled here in Himeji city.
I have rediscovered the beauty of Japan that I would never have realized if I had kept living in this country.
I am very happy to work as a volunteer guide to introduce charm of Japan particularly Himeji city since I live here.

Sort the Guides by